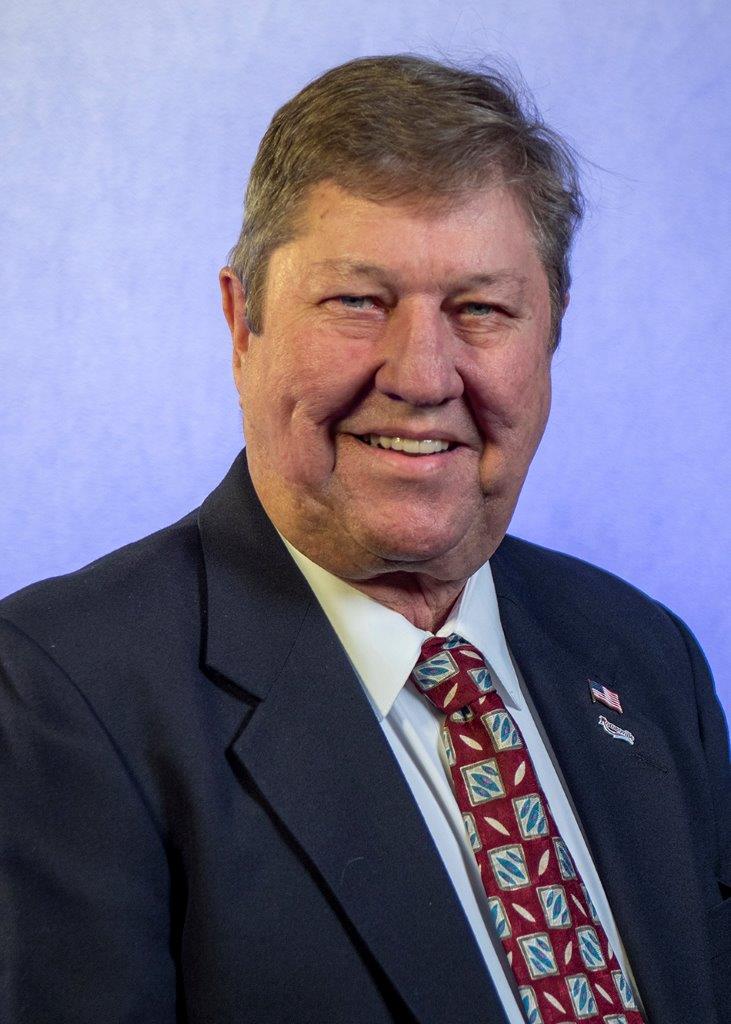 At the February 9, 2011 Regular Village Board Meeting, Ken Griffin was appointed as Village Trustee. He was then elected to serve a four year term in April 2011.

Prior to retiring from AT & T, Ken proudly served in the U.S. Navy during the Vietnam War. Ken now spends much of his time volunteering within the community. Ken was a founding member of the Romeoville Lions Club, and is also a member of Lions International, Romeoville Historical Society, Grand Haven Civic Club, Senior Commission, American Legion and several others.

Ken and his wife have been residents of Romeoville for more than seven years.
[]