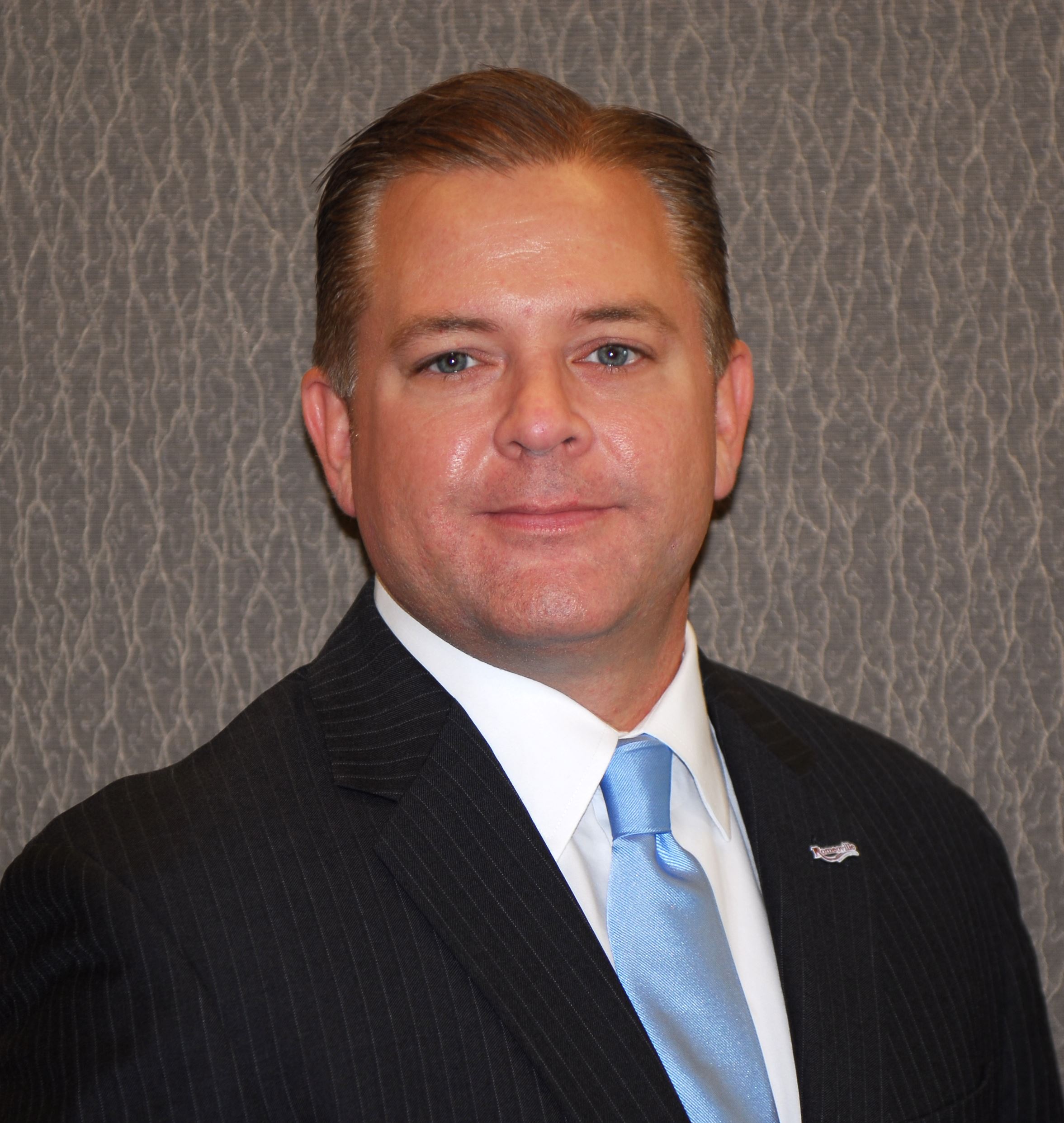 Mayor John Noak is currently serving his third four-year term in the Village of Romeoville.  The mayor started his first full term on April 7, 2009 after being appointed on February 6, 2008.  Prior to that he was elected as a Village Trustee in 2005.  Mayor Noak is the Secretary/Treasurer of the Will County Governmental League and Chairman of the Des Plaines Valley Enterprise Zone. The mayor also serves as a board member of the Joliet Regional Port District and Will County Center for Economic Development and is on the executive board of the Chicago Metropolitan Agency for Planning.

Mayor Noak serves on two committees for the National League of Cities including: Transportation & Infrastructure Services Committee and the University Communities Council.  The mayor also previously served on the Illinois Campaign Finance Reform Task Force, the Community Advisory Committees for the Illinois Facility Fund and Pace Suburban Bus.
The mayor's background includes over two decades working with local, state and federal governments. Prior to his term as mayor, he was the Director of Community Affairs and Communications for U.S. Representative Judy Biggert. Prior to his work with the Congresswoman’s office he worked for the State and Local Government Commission of Ohio.

The Mayor earned his Master’s Degree in Public Administration from the University of Illinois at Chicago and has a Bachelor of Arts in Political Science from DePaul University.  He is also a member of Pi Alpha Alpha the International Honor Society for Public Affairs and Administration.

In 2013, Mayor Noak was named Mayor of the Year by the Illinois State Crime Commission.  The mayor was also the recipient of the 2008 Bishop Sheil Award from the Police Athletic League.

John lives with his wife Jennifer and their son in the Lakewood Falls subdivision.

A message from the Mayor.
[]